And it appears to be, but what is it really? Black Lives Matter was started by three Black women whose addenda was far different than what it has become today. The problem I see is the integrity of these women.

I see the potential for a lot of illegal activity. Black Lives Matter was not at all what these women expected to happen. George Floyd’s death and social media within minutes gave life to Black Lives Matter and started it’s growth to what it is today. As it stands right now Black Lives Matter is a multi-million dollar non-profit racist organization that in the past couple months has had millions donated to it. Is that money going to serve the Black people in some way? Most Black Organizations fail to realize is it is not racism the cause, but economics. Folks that reside in that part of town are treated poorly regardless the color of their skin. And look around folks, that area is not exclusive to the Blacks anymore.

An issue not discussed by many is how did George Floyd end up on the ground? Did he fall down? Did he just decide to lay down on his own? Or, did he resist the officer trying to arrest him? Granted, he should not have lost his life in this situation, but should he not take responsibility for his actions? Do not think I am excusing the officer with his knee in Floyds back. Once the cuffs were on, the officer is responsible for any harm to the arrested person. I do however wonder what kind of society sits watching a tragedy such as this and do nothing? Did nobody think to tell the officer that he was causing harm. The officers standing by that assisted, why didn’t one of them step up? But everyone who stood idly by watching George Floyd loss of life shares the guilt of his death. 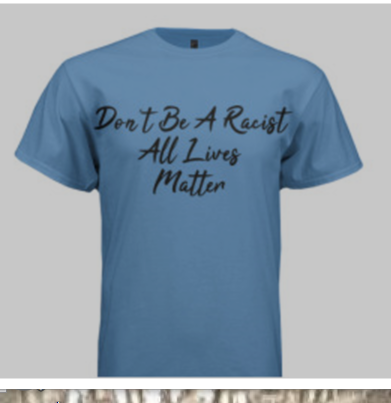 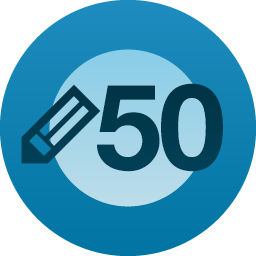 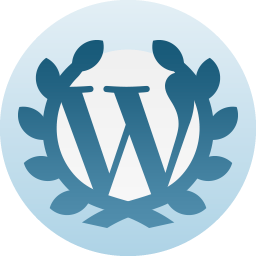